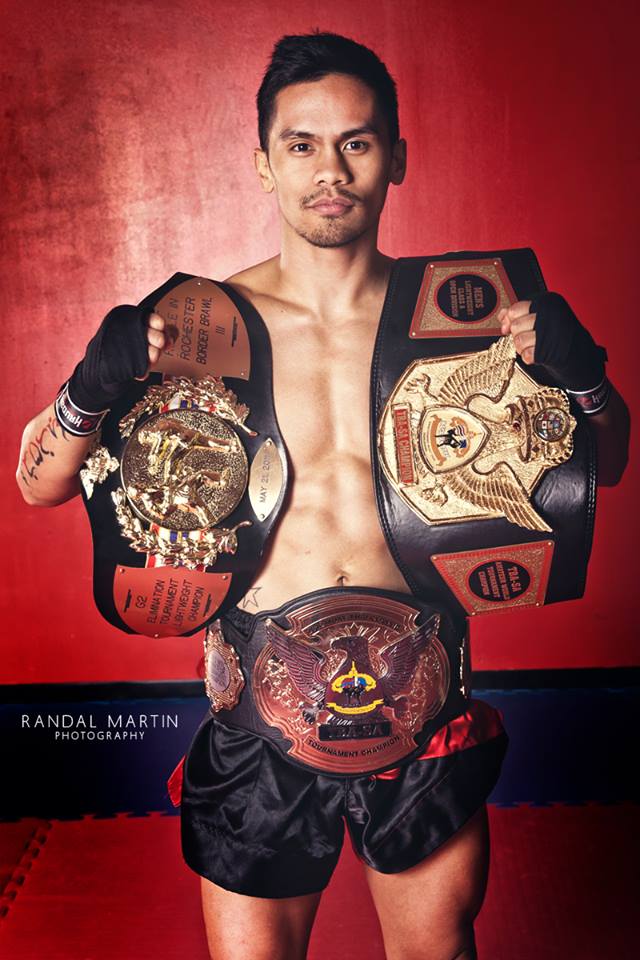 Kru Benson found Muay Thai when he was 15 years old and it couldn’t have come at a better time in his life. He needed an outlet and a sense of direction – and Muay Thai was exactly that for him. Kru Benson instantly fell in love with the sport and began training. After rubbing shoulders with several seasoned fighters in the gym, he was inspired to fight himself. Fast forward several years later, Kru has racked in over 40 fights around the world, and has lived in Thailand at various times in his life, increasing his in-ring experience and skill.

Since then he has transitioned into teaching the art of Muay Thai, and teaches anyone from kids to beginners to intermediate students. As an experienced fight coach, he has built several novice students into championship fighters.

Passionate about working with youth at risk, he has worked with several schools and community organizations to help advocate for mental health awareness. His contagious personality and friendly demeanor make him a great instructor. He is passionate about Muay Thai, and his passion shines through when working with his students. 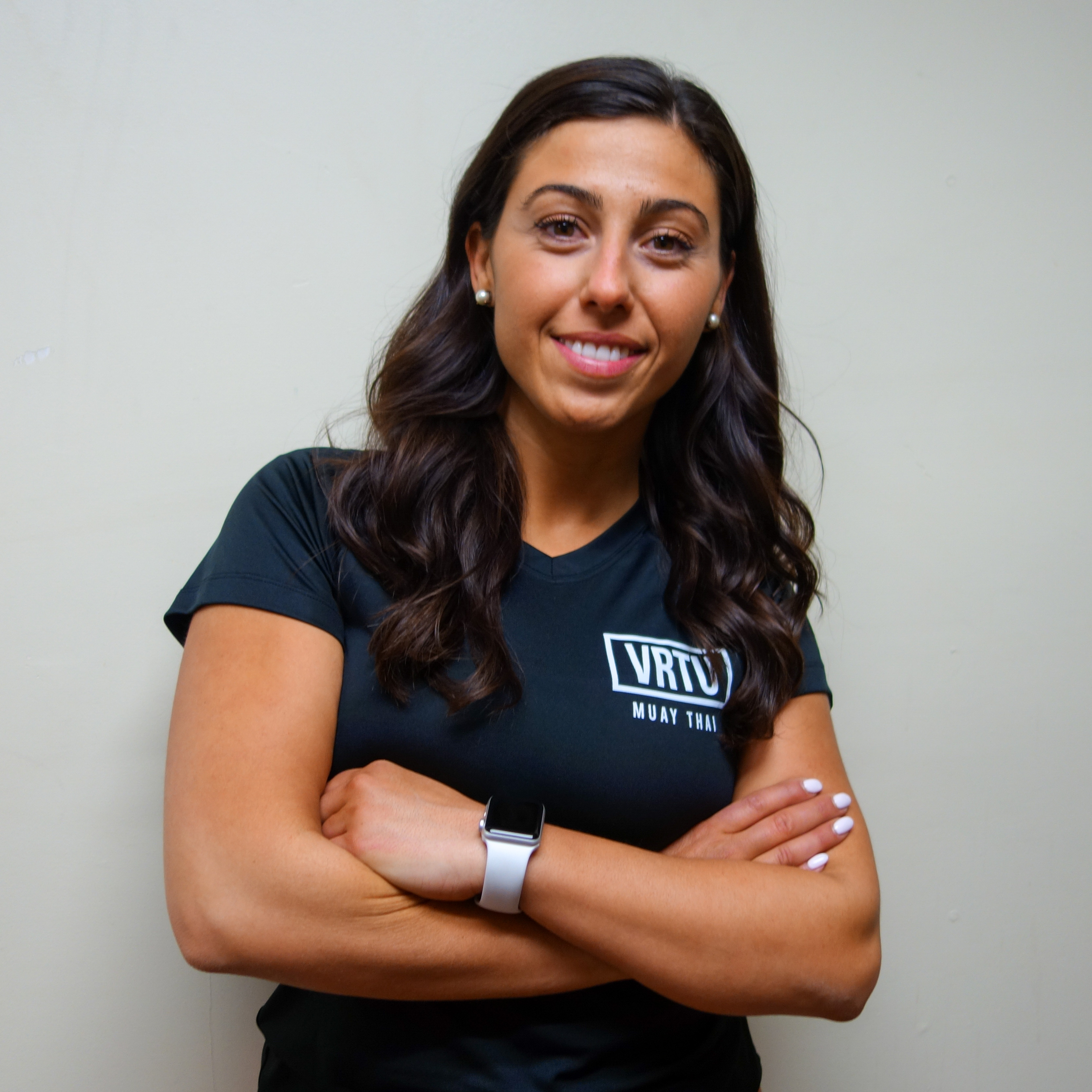 As VRTU's lead fitness trainer, Joanna brings a plethora of knowledge to her practice. She has a Bachelor’s degree in Public Health with honors, and a post-graduate certificate in Exercise Science and Lifestyle Management. With a passion for human movement, Joanna recently completed her certification as a Clinical Exercise Physiologist and a High Performance Specialist. She is also a Certified Personal Trainer, Certified Fitness Instructor Specialist, Schwinn Certified Spin Instructor, as well as a YogaFit Instructor.

Joanna has worked as a Fitness and Wellness Consultant for 4 years and as a Personal Trainer for over 6 years. Taking a holistic approach to wellness, Joanna has worked with hundreds of clients in areas such as general fitness, therapeutic rehabilitation, and strength & conditioning for high performance athletes. 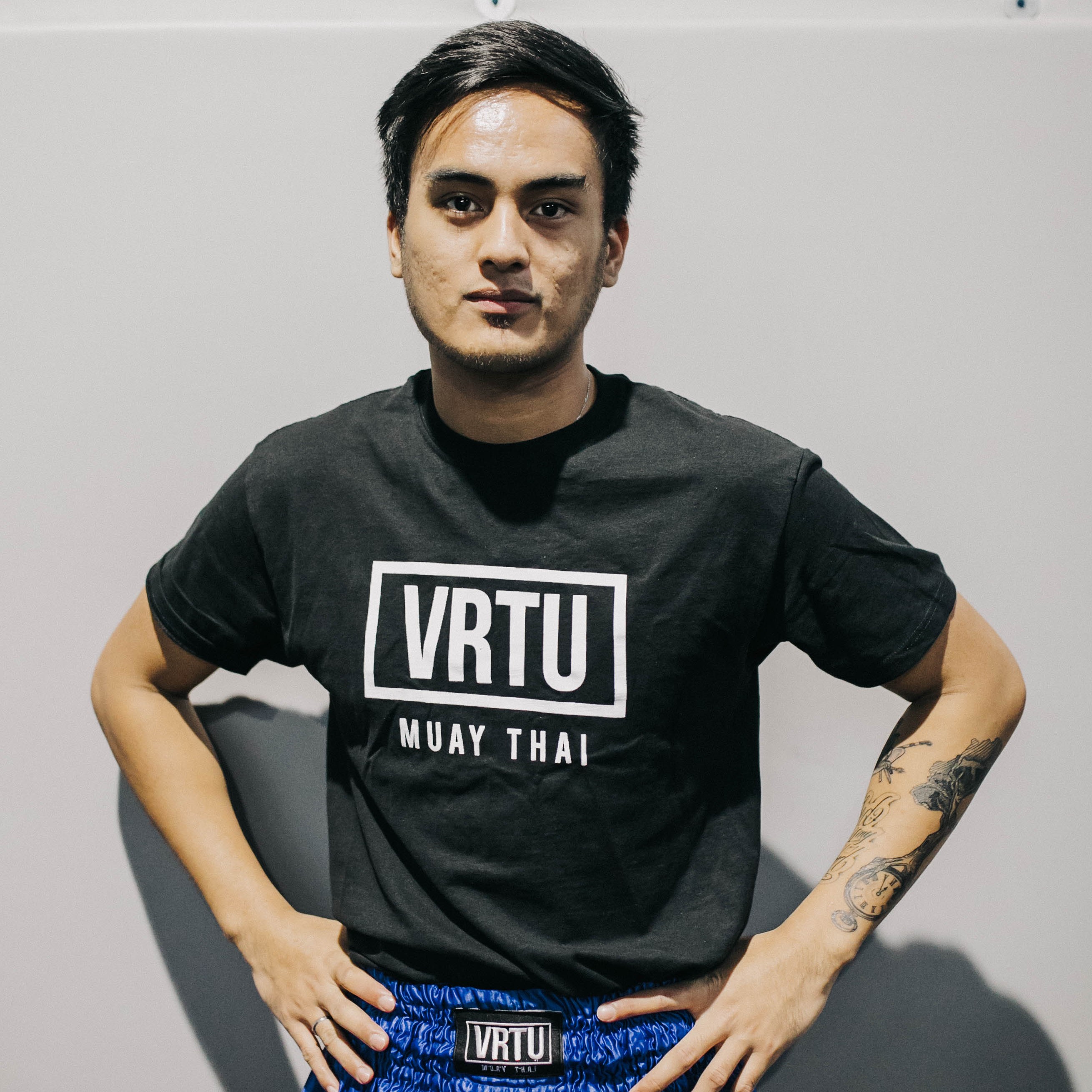 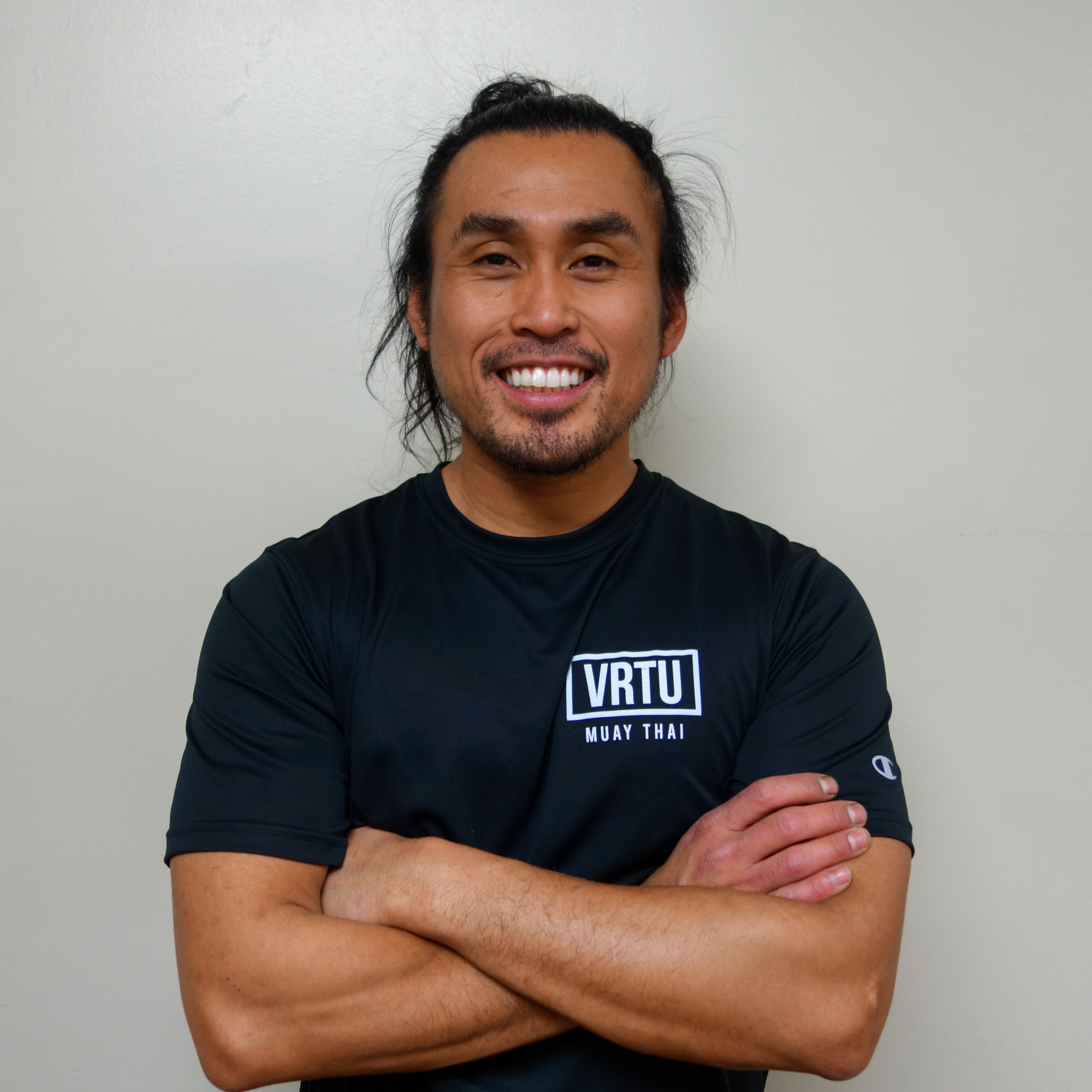